How the 1917 Constitution Transformed Mexico 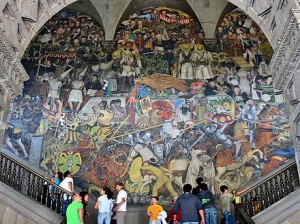 February 5th is the Día de la constitución in Mexico. Signed in 1917 to replace the Constitution of 1857, it was a turning point for Mexico.

Basically, during the 19th century, life in Mexico went from bad to worse. Although the continent’s most populous country in 1800, Mexico’s population only increased from 6.5 to 13.4 million by 1900 – a quasi stall compared to the exponential growth in other parts of the Americas, like Argentina, Brazil, the United States and Canada. This slow population growth explains why Mexico lost the role of cultural leader it had played in the early colonial period, when it was the largest Spanish vice-royalty in the Americas.

Why did Mexico’s growth grind to a halt? Most of 19th century Mexico was marked by rebellion, war and political instability. Hopes were raised with the liberal Constitution of 1857, but Mexico still couldn’t overcome its chronic instability. In 1910, the so-called Mexican Revolution turned out to be a civil war that cost 900 000 lives, a tremendous loss for a country of 15 million.

So at the beginning of the 20th century, Mexico was at an absolute low. But then it recovered spectacularly with the Constitution of 1917, which literally blank-slated a century of bad blood and ushered in a century of political stability. Mexicans’ standard of living and literacy rates grew rapidly, and Mexico became a cultural leader; it regained its cultural stature and began to compete with Argentina and Spain, the two most influential Hispanic countries at the time.

But there was more. Mexico’s rise ushered in a different sort of Latin American culture. Less European and Belle Époque, Mexico’s culture, became endogenic and mestizo, less focused on hispanidad (Hispanicity) and more on americanista (American-like). In the 1920s, Mexico established itself as the most representative Spanish American republic, home of cultural nationalism and Latinoamericanismo, with a resolutely Third-World ideological orientation before the expression was formulated (by French demographer Alfred Sauvy in 1952).

Between 1920 and 1940, while Argentines clung to the French Fine Arts tradition and embraced other European vogues, Mexicans embraced the mystical exaltation of the Indian peasant and the urban proletariat – most famously represented in the murals of Diego Rivera. The change in ideology happened just as Mexico was taking the lead in the new cultural industries of cinema, recording, radio and television. Between 1930 and the late 1960s, Mexico produced an enormous quantity of films and became a Latin American leader in the global television industry.

Other Hispanic countries, like Colombia, Venezuela, Chile and Cuba, went on to become cultural centers of their own, but none would match Mexico, which is why Mexicans’ view of the Latin American identity has become predominant.

More information about Mexico can be found in our new book, The Story of Spanish, to be released in May 2013, St. Martin’s Press. 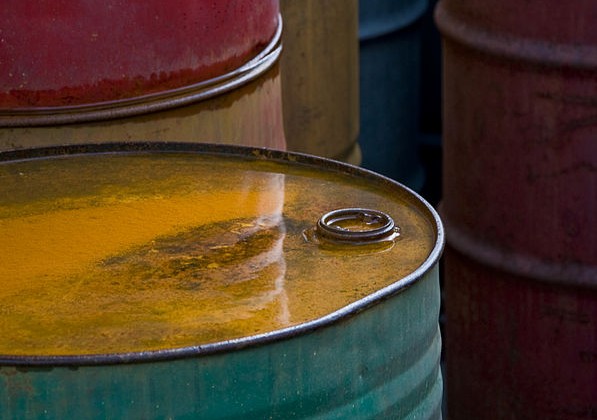 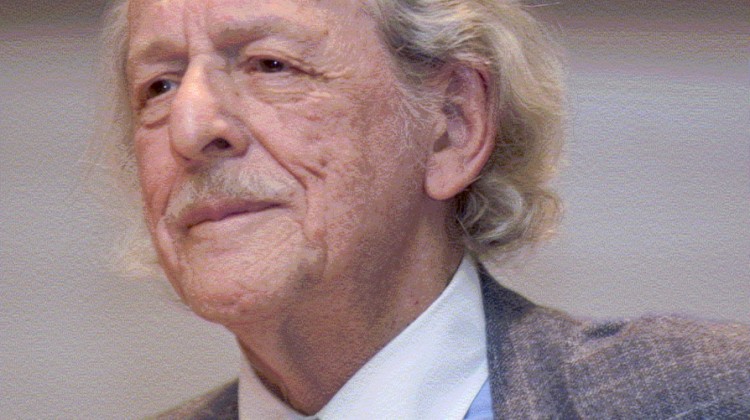 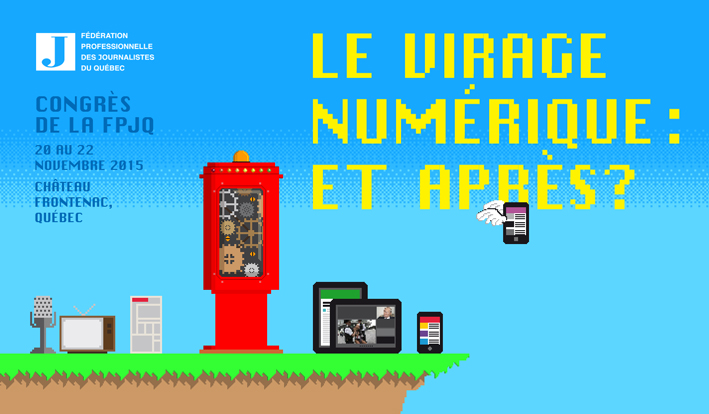