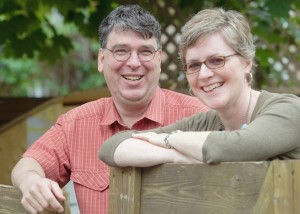 Nadeau Barlowjeudi, juillet 29th, 2021 at 4:36
Wow, talk about cracking down on Covid: in France you soon won't be able to enter a café without proof of vaccination. That's serious!
Voir sur Facebook

Nadeau Barlowmardi, juillet 27th, 2021 at 1:06
The French president finally laid down the law: In France you can't go out for a drink, eat out, go to the gym or take a long-distance bus or train ride without proof of vaccination. And you can't work in the health field either. My guess is that a lot of French will fall into line now, despite the anti-vaccine protests (which they have to do, being French).
4 1    Voir sur Facebook