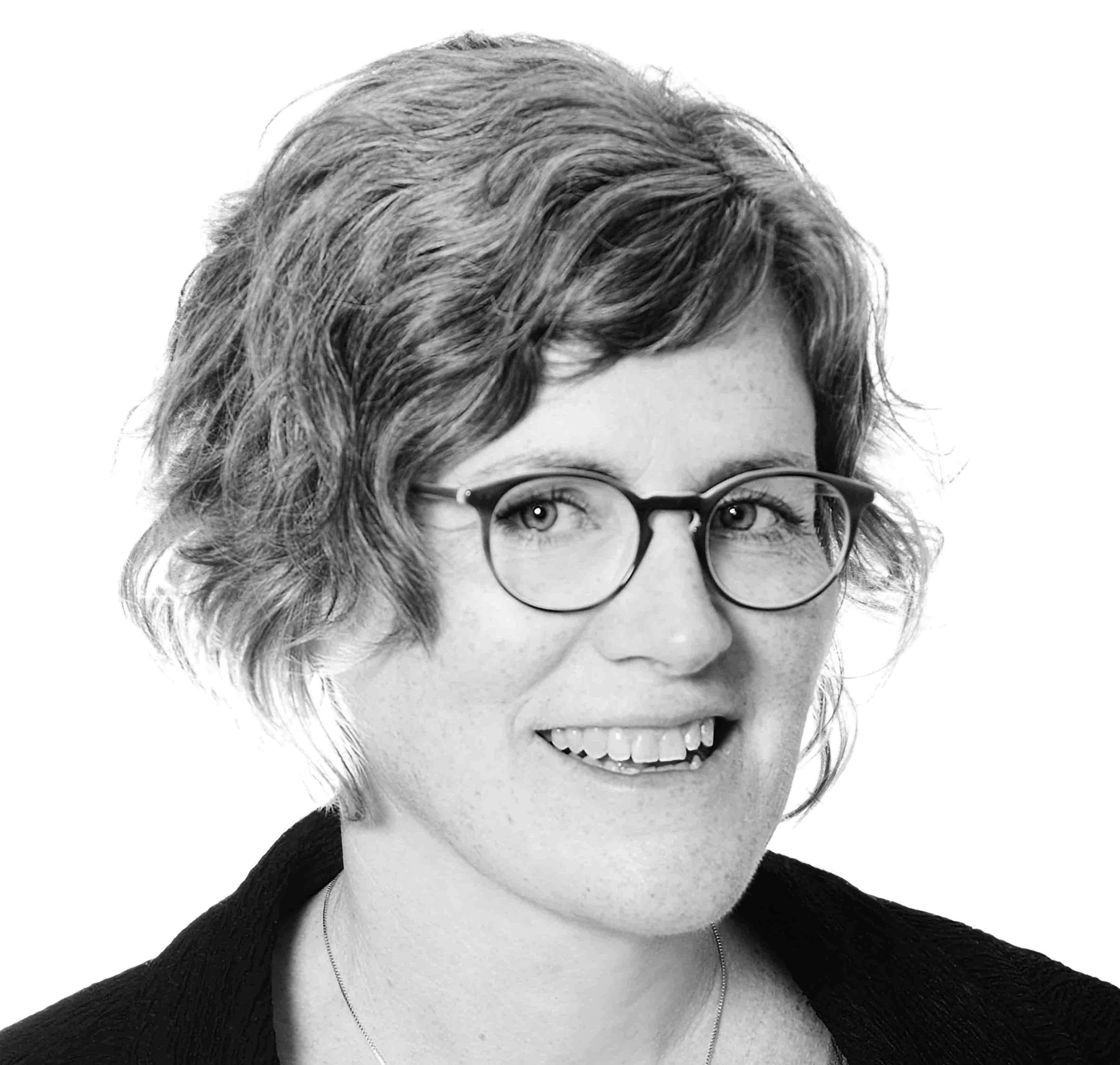 Julie Barlow grew up in Ancaster, Ontario. After completing a B.A. in Political Science at McGill University and an M.A. in English Literature at Concordia University, she began writing for national magazines in Canada. Since 1994 she has published across Canada, the United States and Europe, in The New York Times, USA Today, The International Herald Tribune, The Christian Science Monitor, Le Courrier international and more.

Julie is one of the few writers in Canada who publishes in both English and French. She learned French at age 20, after moving to Montreal. Six years later, she began publishing in Canada’s national French language magazine, L’actualité, where she is a regular contributor.

Julie’s literary career has been devoted to exploring language and cultural difference. With her husband, Jean-Benoît Nadeau, she published her first book, Sixty Million Frenchmen Can’t Be Wrong, in 2003, based on their experience living two years in France. The Daily Telegraph said the book “…should be handed out to everyone at Calais and Charles de Gaulle airport” and the Globe and Mail called it “marvelous.” The book became an international bestseller with some 200 000 copies worldwide and was translated into French, Dutch and Mandarin and Thai.

After writing a travel guide on Montreal and Quebec City, Julie travelled the French-speaking world with her husband to research their next book, a popular history of French as it is spoken across the planet. Pubishers Weekly called The Story of French, published in 2006, “an illuminating portrait of Gallic sensibility.” It was translated into French and Japanese and won Quebec’s 2007 Mavis Gallant Prize for Non-Fiction and the 2011 Prix La Renaissance Française (French Renaissance Award) from Académie des Sciences d’Outre-Mer in Paris (The Academy of Overseas Sciences). This book also inspired a two-hour documentary which was aired on France Culture in July 2014.

In 2013-2014, she spent a year in Paris to research and write their new book on the French, The Bonjour Effect: The Secret Codes of French Conversation Revealed (St. Martin’s Press, 2016). This book explores how the French talk – about small things and big issues, about themselves and the world.

In addition to her literary awards, Julie has been nominated for four National Magazine Awards for her work in L’actualité and won three Canada Council Grants for Writers. She speaks widely about her books at universities and for associations in Canada, the U.S. and Europe. In Montreal, she teaches writing seminars on freelancing and non-fiction book writing for the Quebec’s Writers Federation.

An avid traveler fluent in English, French and Spanish, Julie has visited dozens of countries in the Americas, Europe, Africa and the Middle East and lived in New Zealand, Paris, Toronto and Phoenix, Arizona. She is now based in Montreal, where she lives with her husband and their twin daughters.