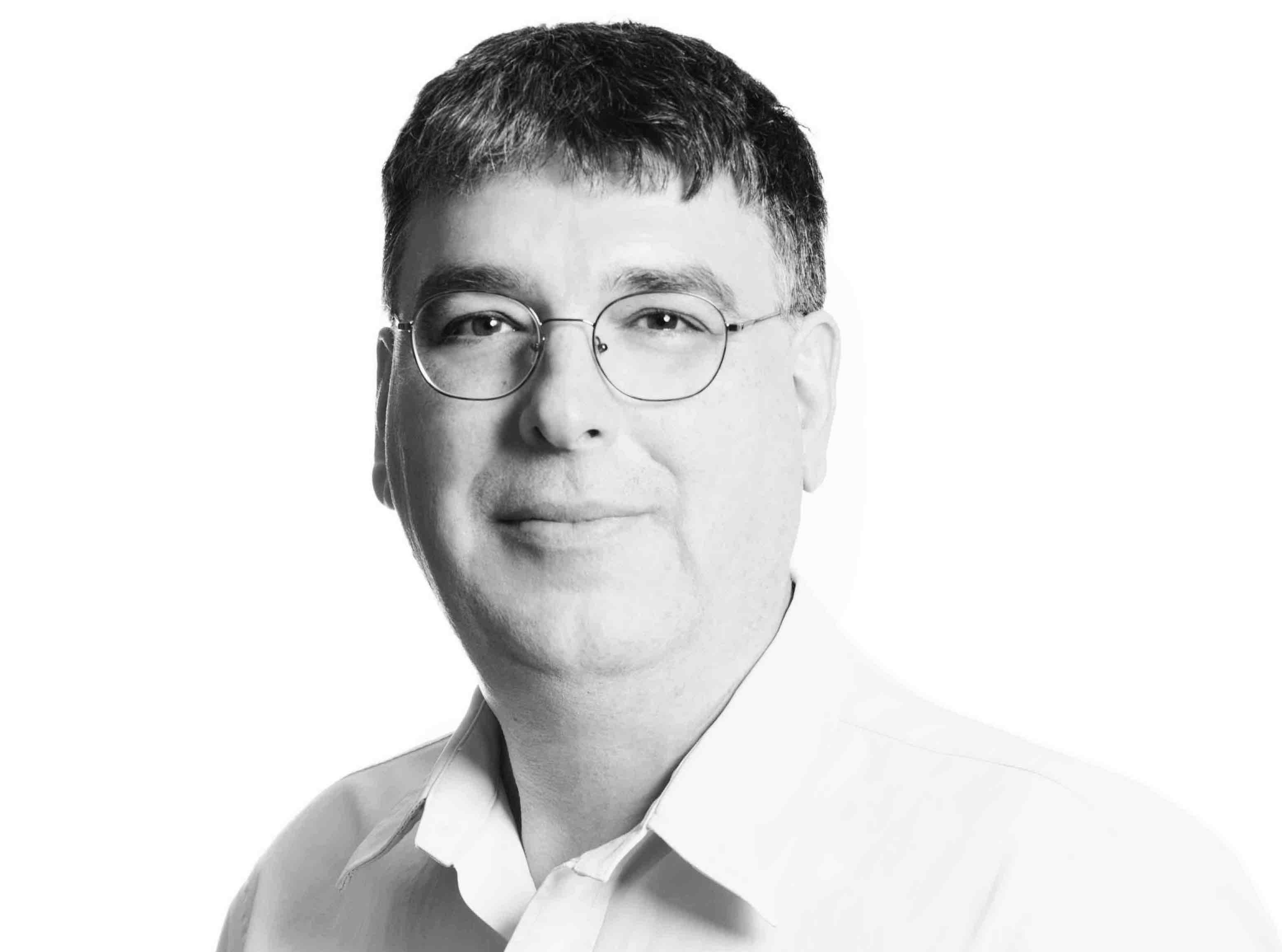 As a regular contributor to L’actualité (Canada’s national French language magazine), and a columnist with Montreal daily Le Devoir, he is among the few Canadian journalists who publish in French (Québec Science, Geo, L’Express) and in English (The New York Times, The International Herald Tribune, The Toronto Star). In 1998, Nadeau won a fellowship from the Institute of Current World Affairs to study France. He has also won two grants from the Canada Council for the Arts, as well as a grant from the Quebec Council for the Arts and Literature.

On returning from France in 1999, Nadeau published a humorous account of his years in France, Les Français aussi ont un accent (“The French Also Have an Accent”, Payot, 2002).

With his wife and writing partner Julie Barlow, he published a detailed analysis of the French, Sixty Million Frenchmen Can’t Be Wrong (Sourcebooks, 2003), which he adapted and updated for the French edition Pas si fous ces Français! (Seuil and France Loisirs, 2005). Praised in The New York Times, The Daily Telegraph and The Globe and Mail and by French literary critic Bernard Pivot, the work has sold 200 000 copies in five languages (English, French, Dutch, Mandarin, and Thai).

In 2006, Jean-Benoît Nadeau and Julie Barlow published The Story of French with Knopf (Toronto), St. Martin’s Press (New York) and Robson-Anova (UK), which was praised in The New York Times. For the 2011 French language edition in France, Jean-Benoît rewrote and updated the book under a new title, Le français, quelle histoire! (Télémaque and Le Livre de Poche, 2012). The book was translated into French and Japanese and won Quebec’s 2007 Mavis Gallant Prize for Non-Fiction and the 2011 Prix La Renaissance Française (French Renaissance Award) from the Académie des Sciences d’Outre-Mer in Paris (The Academy of Overseas Sciences). This book also inspired a two-hour documentary which was aired on France Culture in July 2014.

In 2010, Jean-Benoît lived for six months in Phoenix, Arizona, as part of the research for a new book, The Story of Spanish (St. Martin’s Press, 2013). The Economist said “Hat’s Off” to The Story of Spanish and the Los Angeles Times called it “a rich history of the language” and “an accessible and lively narrative.”

In 2013-2014, they spent a year in Paris to research and write their new book on the French, The Bonjour Effect: The Secret Codes of French Conversation Revealed (St. Martin’s Press, 2016). This book explores how the French talk – about small things and big issues, about themselves and the world.

In September 2014, Jean-Benoît published a humorous travelogue, Les accents circomplexes, in which he narrates the counter-cultural shock of returning to Canada after two years in France.

Appreciated for his humorous speaking style, Jean-Benoît Nadeau has given 120 lectures on France and the French language in Canada, the U.S., the Netherlands, England, Japan, South Korea and New Caledonia. He has also given as many workshops and lectures on writing mostly in Canada.

An avid traveler fluent in English, French and Spanish, and currently learning German and Arabic, Jean-Benoît lives in Montreal with his wife and their twin daughters.