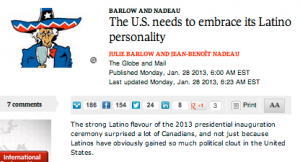 Previous post Why Are the Biggest Brands Trying to Break into the U.S. Latino Market?