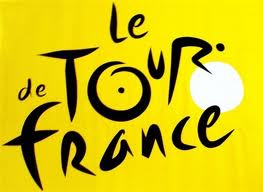 Previous post Who Knew the Calgary Stampede Was Spanish?